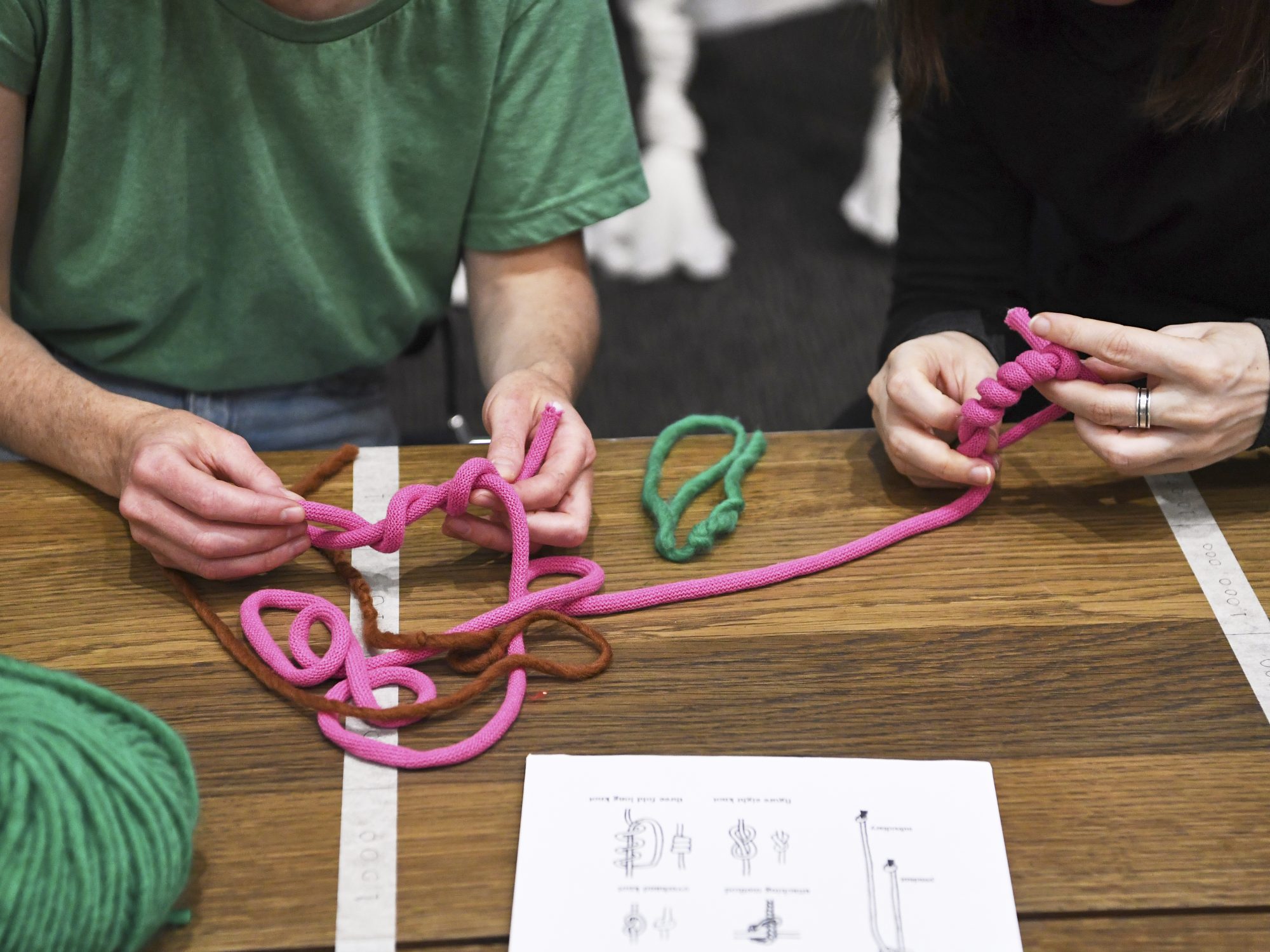 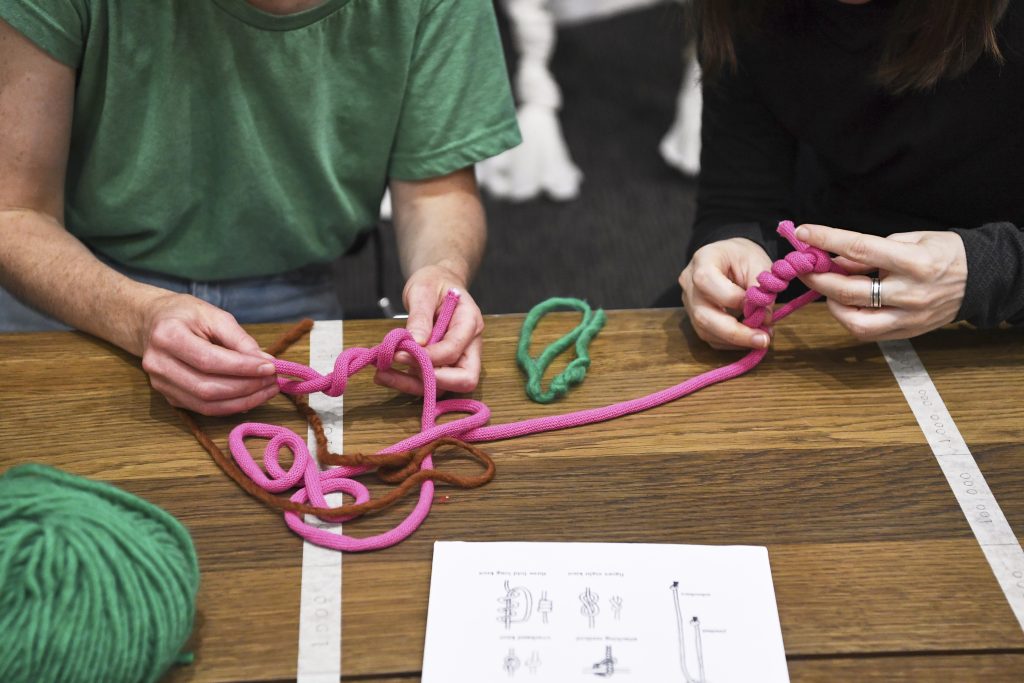 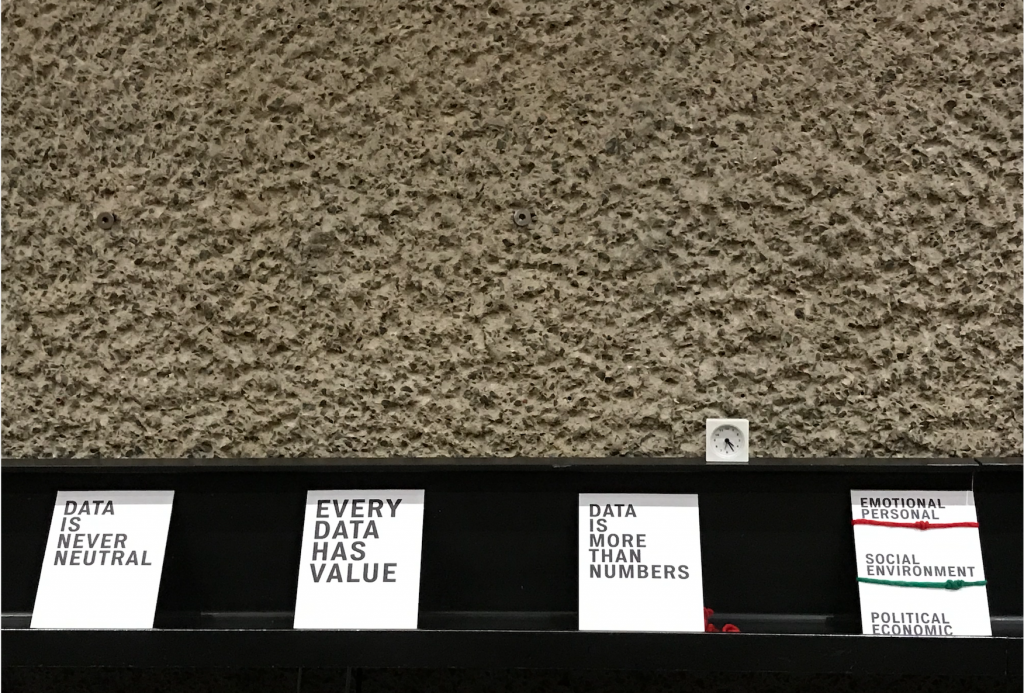 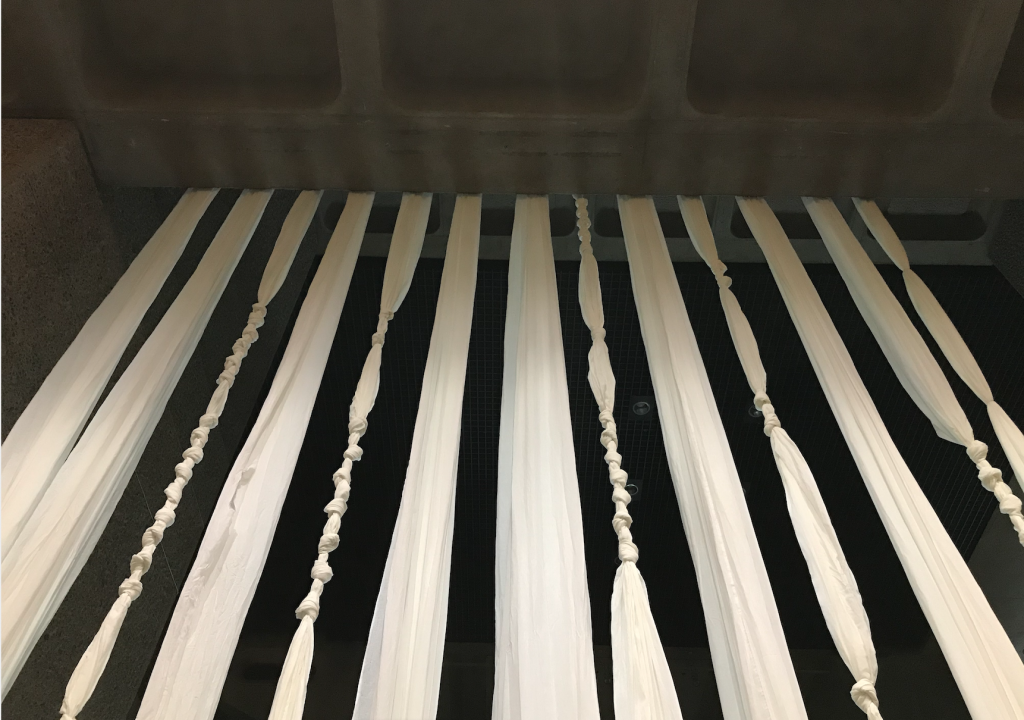 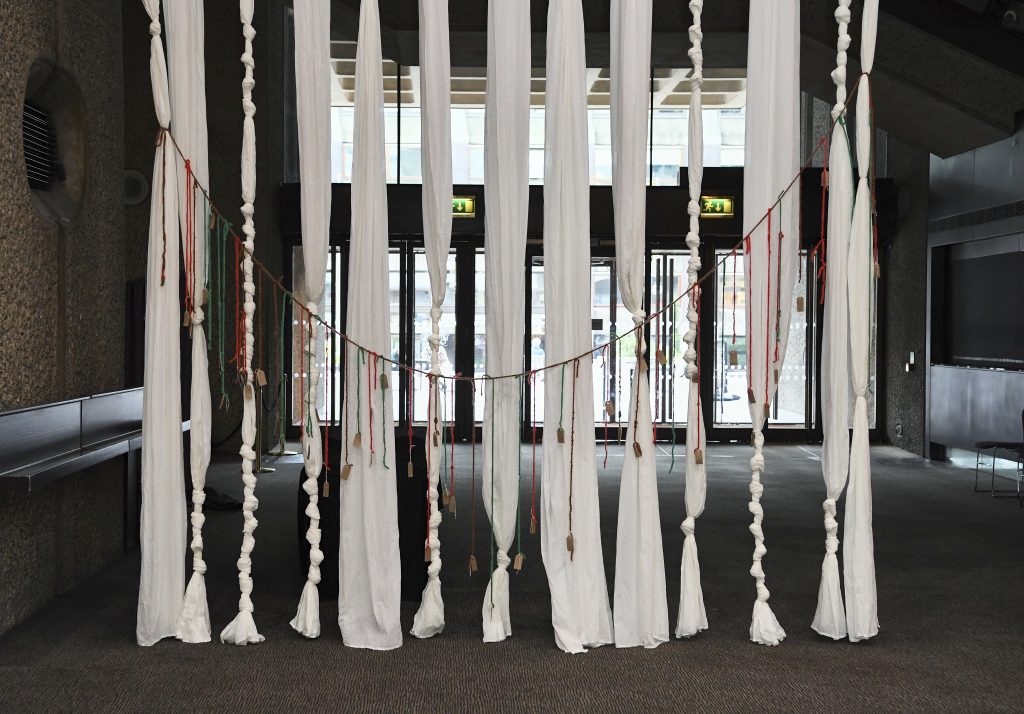 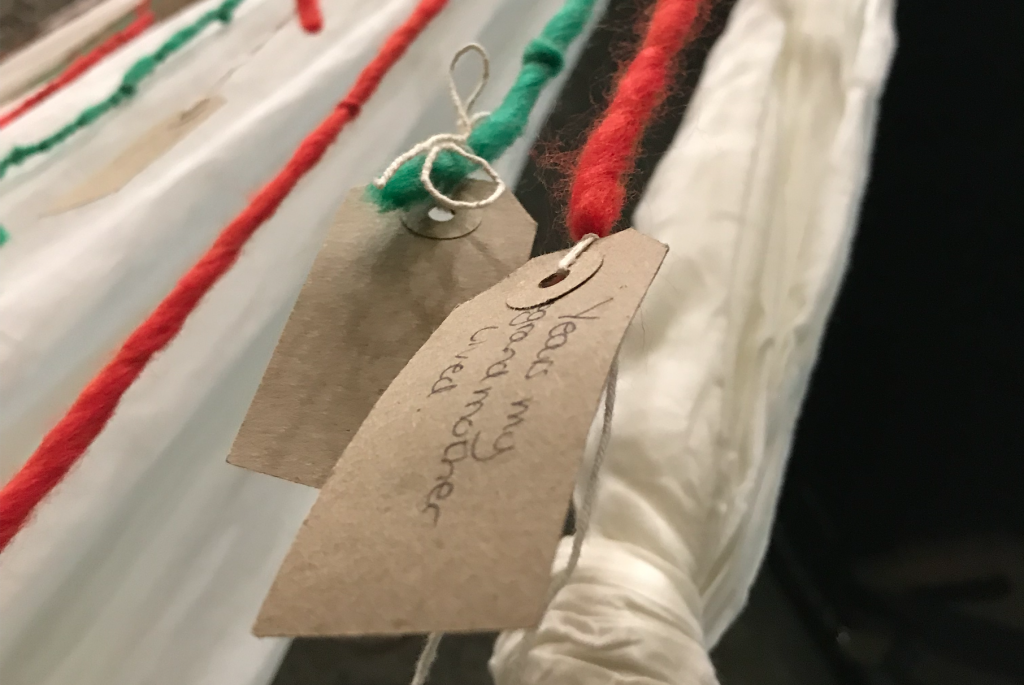 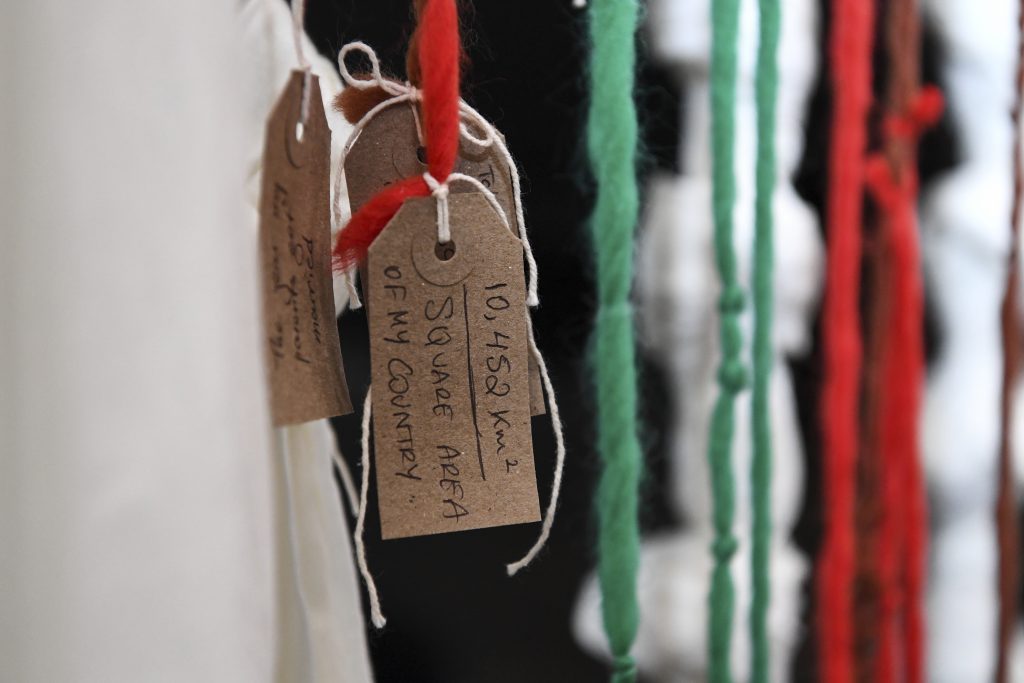 Talking Knots invites audiences to learn and practise the ancient data visualisation, quipu. Being encoded by knots, quipu was used for census records, tax obligations, livestock management and military organisation in the Incan Empire. In this participatory installation, the audience is encouraged to cultivate emotionally, socially and politically significant numeric data and share them by adopting the knotting techniques of quipu, not for the ruling empire but for the people who care.

Commissioned by Barbican Centre, as part of ‘Artist and the Machine’