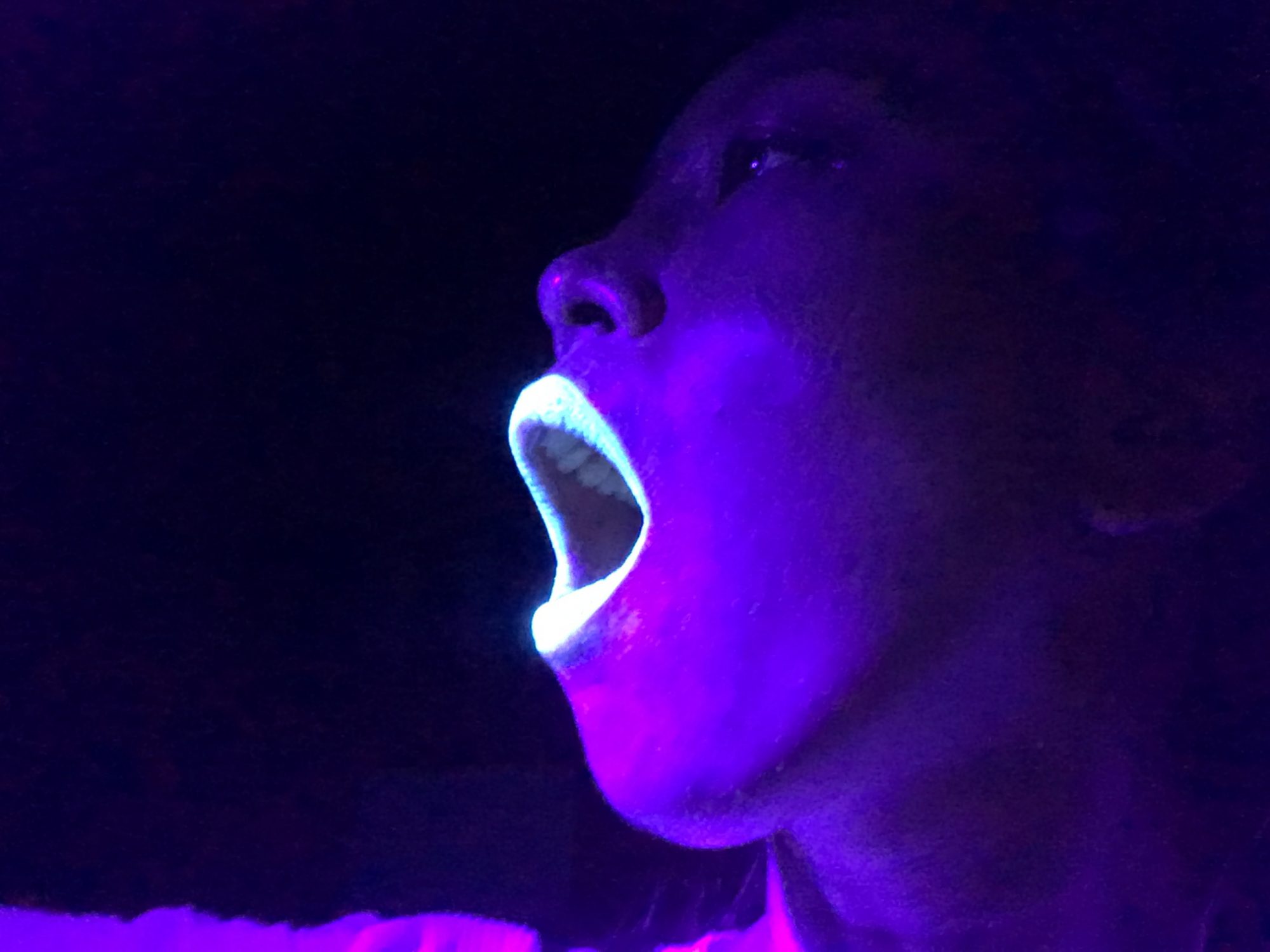 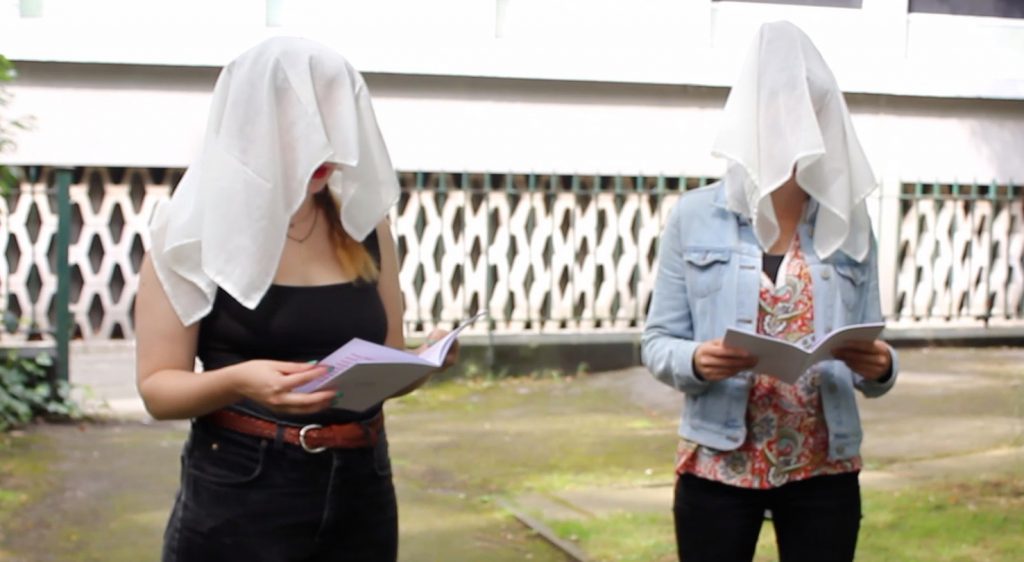 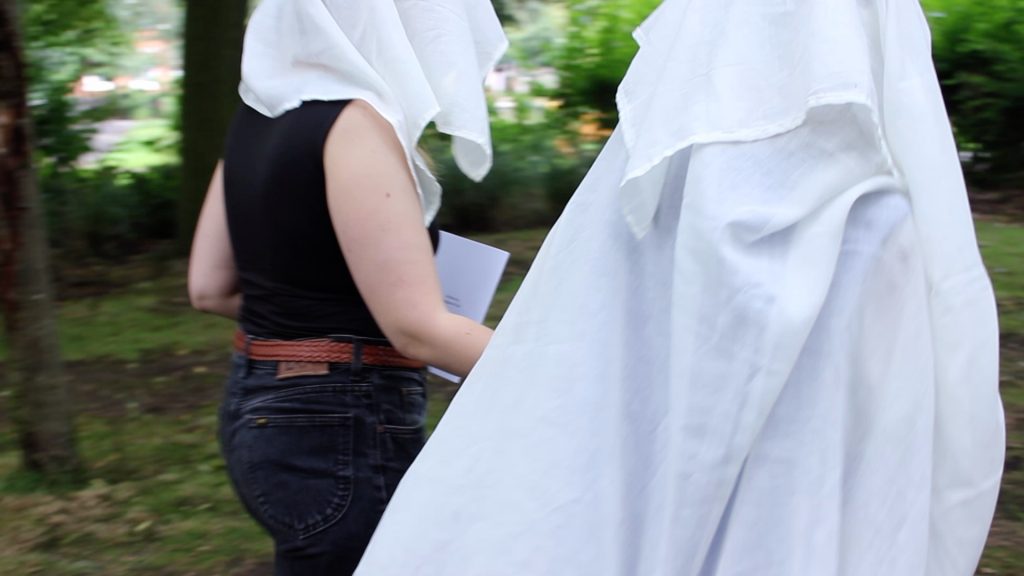 The Emperor’s Jade Rabbit is a calling. A calling for those who feel we live in a society so broken and divided. It devises a collective public reading as an act of resistance against systematic dehumanisation of migrant workers. Inspired by John Burger’s critical statement on migrant workers as an interchangeable commodity and hence immortal subject in a global economy, the Emperor’s Jade Rabbit weaves the mythological tale of Chinese Moon Rabbit, the immortal creature living on the moon, into the recounts of female migrant cleaners and western superstition/folklore around the use of a broom.

* Restaged in Toward A New Spirituality at Lumen Gallery, London, 2021.