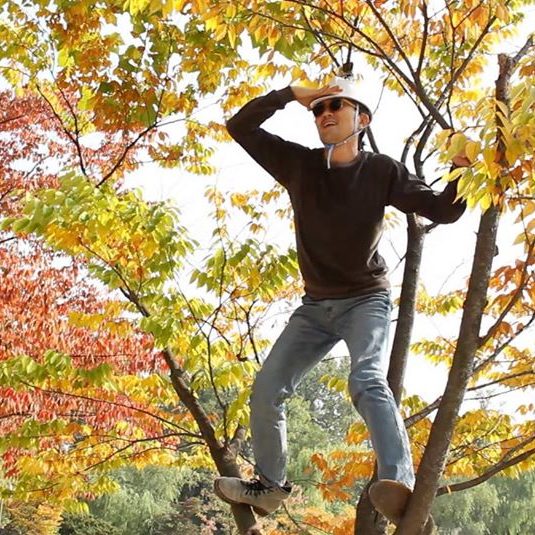 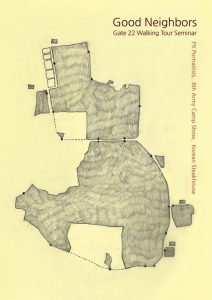 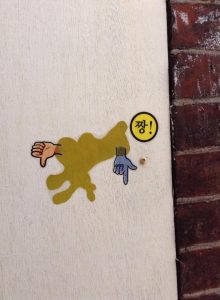 I am one of founding members of GATE 22. GATE 22 is the creative collective, aiming to provide a public platforms to discuss on the future of Yongsan US Army territory, Seoul in Korea. Yongsan Garrison is one of 15 US military bases in Korea, located in the middle of Seoul. Just to give a clear picture of this unique geography, imagine the Central Park being replaced by an army camp in the middle of New York City. The vast land occupied by foreign army in the name of national security and with no public access to the walled and wired territory. Alongside confidential army facilities, the camp is composed of residential blocks, hospitals, shopping malls, libraries and schools, a multi-screen cinema, restaurants, bars and clubs, a 4-star hotel, and a helicopter landing pad. It is a American town with well guarded 21 gates around its fence. As it occupies extraordinary amount of land in the middle of the capital, it was more than welcome when Korean government reached the agreement with US on relocating this base to the outskirt of Seoul.

However, the decision on how this vast returning land will be transformed has been left in the bureaucratic hands. The government formed the advisory board with established academics and high-rank officials. While they have been discussing on the pre-determined idea of ‘National Park’ (Whose national?), the surrounding areas of the army camp has been rapidly developed into the row of luxurious skyscrapers, with a expecting privilege of access to green space. Neighbouring to US camp for more than 60 years, those areas contain quite unique cultural landscape. Valuable historical references and the records of memorable lives have been dismissed or in a danger of disposal by the brutal property investment business in those areas.
More crucially, there is no public platform to be engaged for the discussion on the future use of this land. Responding to this, I initiated the organisation of the collective with architects and artists who would like to develop creative programmes to raise the public awareness. And I named it Gate 22, a fictional last gate open to everyone, unlike the other real 21 gates having strictly limited access. Since 2012, Gate 22 has been archiving local histories through documentary research and a number of fieldworks. Considering that the territory of US Camp used to be the military base for Japanese Army in the colonial time, this land has been foreign for more than a century. Yet, the unique local history with multicultural dimensions has not been captured properly, and hence chasing it up has become one of the most important tasks for Gate 22. The research outcome was published into two volumes, Yongsan Garrison Probe I / II, and a map, showing the interlink between the military base and neighbouring locals.
Gate 22 has also organised various public events. It programmed public seminars in forms of picnic, walking tour, and pseudo-tourism. Instead of roundtable discussions, those seminar tried to provide the sense of place such as the physical scale of the land and feelings of the borders, for promoting the idea of true autonomy. Participatory exhibitions, performances, and small hacking activities have been also carried nearby the military borders. With acknowledgements, Gate 22 has been invited to a series of parliamentary discussion as a representative of the public.
* The initial research was funded by Seoul Institute.
* The public programmes were funded by Community Development Scheme.
* Some of performances were funded by Korea Culture Ministry.