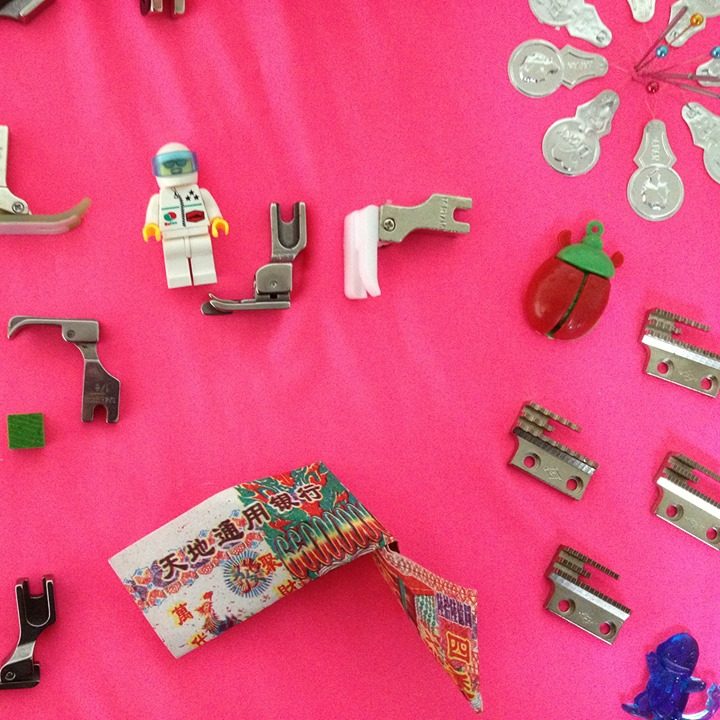 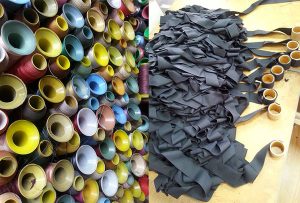 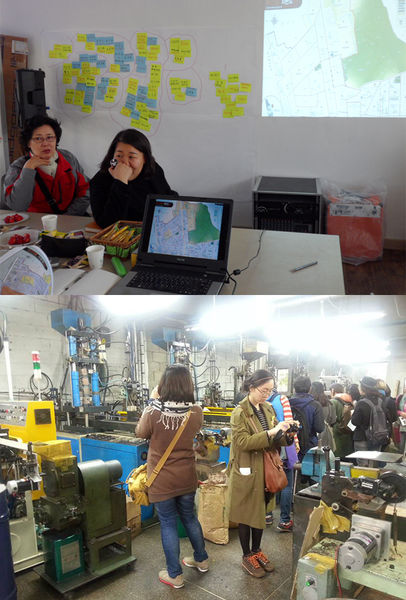 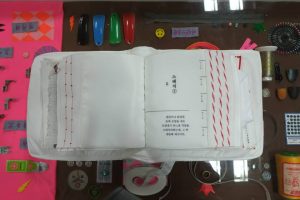 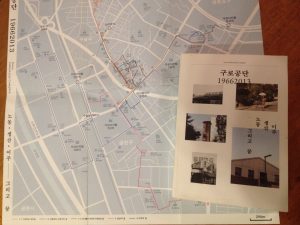 Guro Gongdan used to be an industrial complex, the manufacturing engine for Korean export businesses from 1960s to early 1980s. Being transformed for high tech industries, the traces of the past are fading off and the life stories of so many workers who immensely contributed for national economic success are to be forgotten. Guro Gongdan 19662013 is a funded project for discovering, and recovering, cultural legacy of this historical site as well as for raising up the current socio-cultural agenda of global migration.

As the outcome of the project, several walking routes were developed with three key themes: migration history, young factory workers’ culture and labourers’ human rights movement. The details of each places within the routes were published in a volume along with the guide map and mobile application. The local knowledge of specific sewing techniques was also archived in a form of embroidered dictionary. Every definition of each technique was directly adopted from the workers’ words who own these skills, questioning the usual hierarchy between knowledge professions and manual labours.

As part of the public engagement, several tours were arranged, being led by a local seamstress who used to work in the industrial complex and participated in the labour movement in 1980s. As every tour started from Guro subway station, four of the station lockers were rented for touring period to store intriguing objects that symbolise the themes of the tours and for the audience to take away at the beginning of the tour.

* Funded by Korea Ministry of Culture.